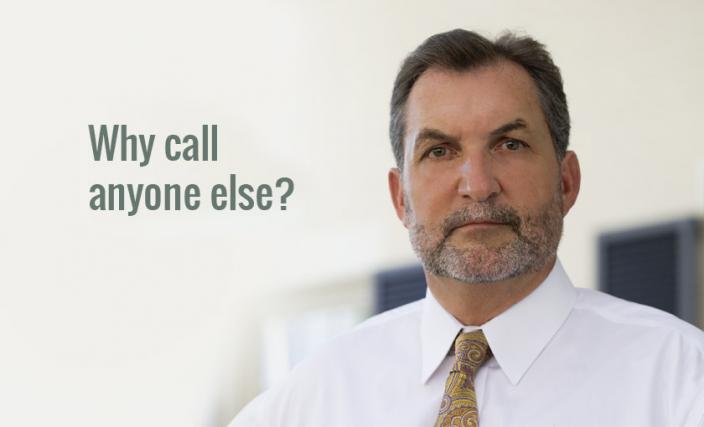 As noted previously, damages resulting from the wrongful actions of another fall under two broad categories, general damages and special damages.  General damages are inherently speculative given the nature of their purpose….indemnification for injuries suffered.

General damages in the context of the person sustaining the injury are intended to compensate for mental and physical pain and suffering, inconvenience, loss of intellectual gratification or physical enjoyment or other losses of life or life-style which cannot be definitely measured in monetary terms.  The goal in determining the measure of general damages is to compensate for the physical and mental trauma that accompanies a traumatic injury as a means of placing the victim in the station of life they occupied prior to the injury causing event.  As noted in the previous article, it is not an easy task to assign general damage values for catastrophic injuries such as paralysis or other debilitating injuries.  But, in the absence of being able to magically erase the fact of the injuries, general damages are the only measure of recompense. The more sever the injury, the more significant the general damages.

General damages are also awarded to certain others for the injuries to a loved one.  For example, to a spouse for injuries to the other spouse and to a mother and father for injuries to their children and vis-a-versa.  In this scenario, the law contemplates compensation for the harm done to a relational interest. As with other general damages, the more sever the injury the greater potential for a significant impact on the relational interest. General damages of this nature include loss of love and affection, grief, losses of services and society, loss of support and loss of companionship.

As with most legal issues, the law on general damages is very nuanced and the general damages available differ from case to case.  Thus, navigating through the legal process and obtaining recovery of all damages owed requires not only knowledge of the law, but the ability to effectively prove the case and demonstrate to the judge or jury the appropriate measure of the damages sustained.

Nearly 75 years ago my father, J. Minos Simon, began the family tradition of providing exemplary legal services to the citizens throughout the local communities and the State of Louisiana.  A tradition that I proudly embraced and have tried to fulfill for nearly 30 years.  Simon Law Offices, Cajun Strong and rebuilding lives throughout Louisiana one client at a time.

What is Tort Law?

Nuances in the Law…what is mitigation of damages?